Ft. Lauderdale, FL, July 15, 2016 – CLOCKWORK REVOLUTION, formed at the end of 2015, features former members of Yngwie Malmsteen’s Rising Force, Crimson Glory and Kamelot. Currently mastering their debut album, the band has released their debut video – “Give Me the Reins”.

The video for “Give Me the Reins” can be seen here https://youtu.be/DOXw7lJ81TE or on the band’s official website www.clockrev.com . The band’s website also contains audio samples of the debut album available for streaming. Clockwork Revolution wrote and recorded the 10 original tracks in August and November of 2015. The album has been mixed and is currently being mastered for a 2016 release.

Talking about the album, Black said “I’ve been in the music business a long time. All I can say about Clockwork Revolution is great musicians plus chemistry equals an album I’m really proud of.”

For interviews and additional information, please visit www.clockrev.com, or www.facebook.com/clockrev/.

DEBUT ALBUM: Clockwork Revolution in the final stages of mixing 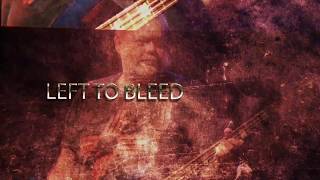 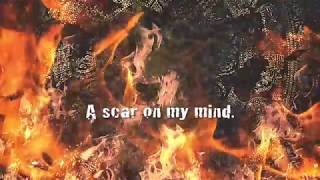 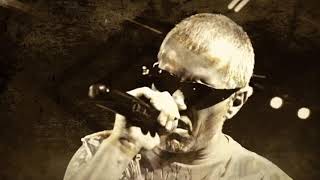 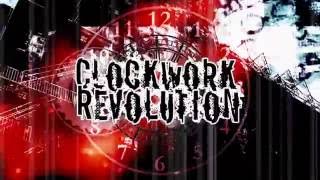 Clockwork Revolution - Give Me The Reins (Official Video/Studio Album/ 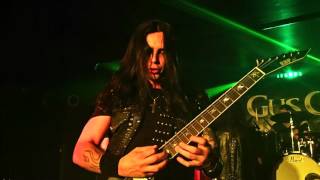 DEBUT ALBUM: Clockwork Revolution in the final stages of mixing